News » 27 British babes with bodies to die for 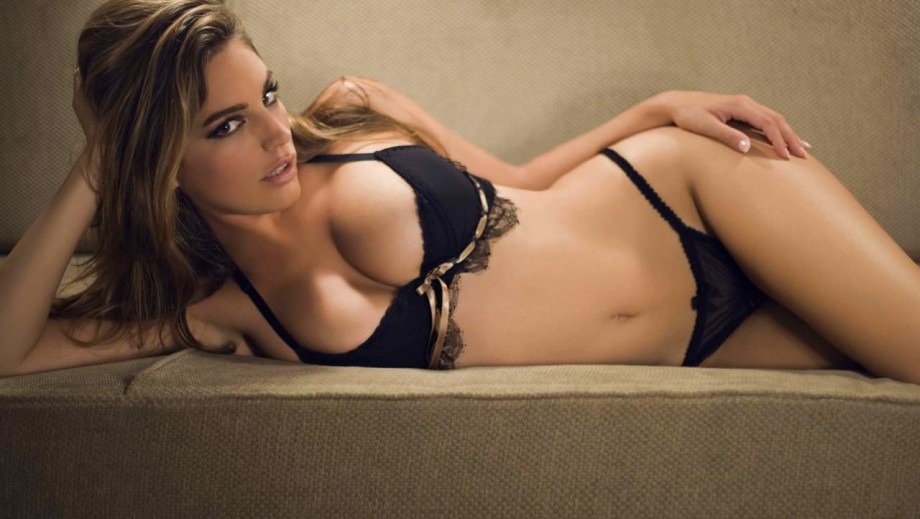 27 British babes with bodies to die for

While we would all love to believe that the more talented you are at your craft, the more successful you will be, that is not necessarily the case, especially in the entertainment industry and especially for the women in the business. While talent will get you so far in the entertainment industry, there is always a lot that focuses on the way a woman looks, which can often lead to a less talented star outdoing a more talented star, due to the fact that she simply looks better.

When it comes to some of the hottest women to ever grace the entertainment industry, Britain has given us a huge amount of stunning stars but, not only are they absolutely beautiful but they are also very talented. Here we are going to take a look at a list of some very talented British stars, who also have incredible bodies that most women in the world would be envious of. Enjoy!

1. Kate Beckinsale is one of the most talented actresses in Hollywood and also one of the hottest

2. We do not see as much of Sienna Miller as we would like but there is no denying she is sexy and talented

3. A lot of people don't actually realise that Emily Ratajkowski was born in England

4. Yes, Elizabeth Hurley is now in her 50s and yes, she is still as hot as ever

5. Keeley Hazell has been working hard on her acting career since quitting modelling

6. We have seen plenty of Lena Headey's body over the years

7. Kelly Brook is quit possibly one of the hottest British babes to ever walk the Earth

8. Welsh beauty Catherine Zeta-Jones is still as hot today as she ever has been

9. Karen Gillan has been criticised for her skimpy outfit in Jumanji

10. Emilia Clarke has flashed plenty of flesh during her Game of Thrones days

11. Rachel Weisz has been one of our favourite Hollywood stars for many years now

12. Holly Willoughby might not be known the world over but there is no denying how hot she is

13. Emily Blunt is one of the biggest and best British babes to ever grace Hollywood

14. Kate Winslet has never been afraid to show off her incredible body 16. Has there ever been a British babe as perfectly beautiful as Rosie Huntington-Whiteley?

17. Hayley Atwell will forever be one of our favourite things about the Marvel Cinematic Universe 18. Another British babe who bared all for Game of Thrones

19. There is something special about Gemma Arterton

20. Abbey Clancy might not be the biggest star in the business but she is definitely up there with the hottest

21. Kaya Scodelario has been enjoying quite the rise in Hollywood

22. As well as being one of the hottest British babes around Gemma Atkinson is also a very talented actress

23. Natalie Dormer is yet another Game of Thrones babe to make this list

24. Who doesn't love a bit of Nigella Lawson?

25. Alice Eve is a British babe who always blows our mind

26. We are sure some of you have never even heard of Lucy Pinder but we are sure you are glad you have now

27. And we end things with Helen Flanagan who has possibly the best body in the entire world!