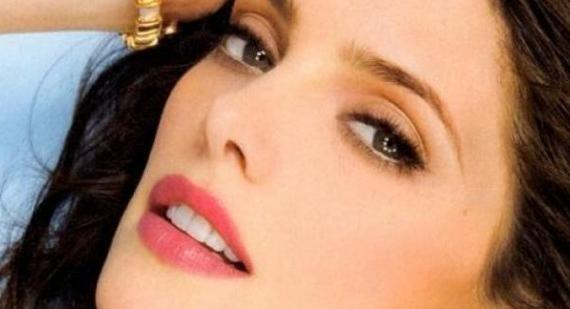 Ashley Greene is on the cover of the September issue of DT Magazine Spain, where she talks about being indifferent to marriage and seeing herself as an independent woman.

She says, "I'm indifferent to marriage. Sometimes people get married to say they have that person forever. But a ring does not guarantee anything."  She then adds, "I see myself as an independent woman. If a guy is too clingy with me, in the end I have a fear of hurting him. And I can not bear that feeling." 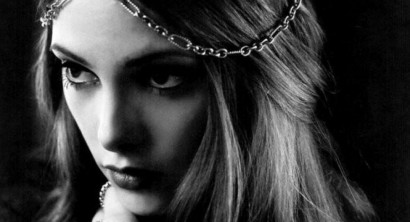 Greene’s new movie ‘The Apparition’ is set to hit theatres worldwide, after failing to perform well at the domestic box office here in the US.  However, Greene will soon have Breaking Dawn: Part 2 promotion to look forward. Rumored reports are putting her front and center of the promotional campaign for the final Twilight movies, reportedly so that Kristen Stewart and Robert Pattinson don’t have to do promotion together.  Again, those were rumored reports so we won’t know anything concrete until it gets closer to promotion time.

Ashley Greene reveals her fitness and diet routine
10th March 2016 @ 05:47pm
Ashley Greene has revealed what she likes to do when she works out, while also talking about her favorite foods

Movie
Will we ever see Emily Blunt in a Marvel movie?

Movie
One to Watch: Beauty and the Beast actor Nathan Mack

Movie
Olivia Munn and Boyd Holbrook excited for The Predator

TV
Kim Kardashian reveals the sibling rivalry between her kids

TV
Kris Jenner to sue Kylie Jenner for using her face without permission?