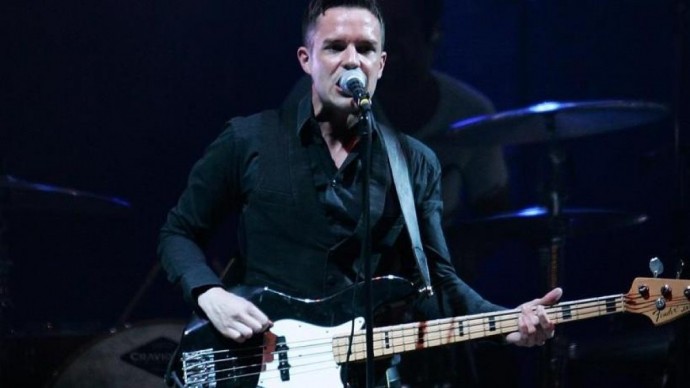 Brandon Flowers, the well-known lead singer of The Killers, is currently on tour, and recently played a date in Salt Lake City, Utah. Born in Henderson, Nevada, at eight years old, Mr. Flowers moved to Utah with his family. He lived there for eight years before returning to Nevada, this time living in Las Vegas. In any case, recently when on tour in Utah, he remarked on feeling nostalgic about this state where he spent several of his formative years. 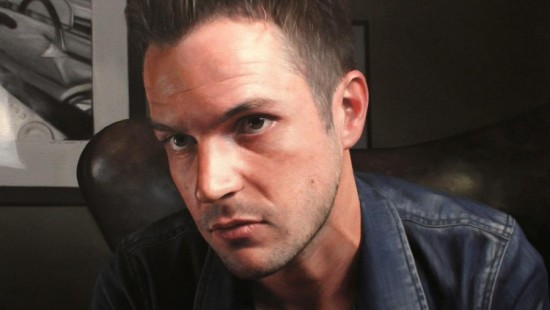 Although he is the lead singer of a hugely popular band, and has travelled the world with them, he still feels a sense of belonging in Utah. He also recently recorded a Mormon message, which was well-received by the community. Being a rock star, it is easy to get caught up in an absolute plethora of distractions that can easily thwart a career, and sidetrack great talent with endless invitations to get involved with dubious pursuits.

To this point, Mr. Flowers, now a devoted family man, has discussed his cigarette smoking and drinking as having been a confluence of events which was threatening his vocal capabilities. Faith keeps him focused on his family, staying healthy, and thus has enhanced his burgeoning career. In addition to his work with his own band, and his several-city tour, he makes time for other projects as well. 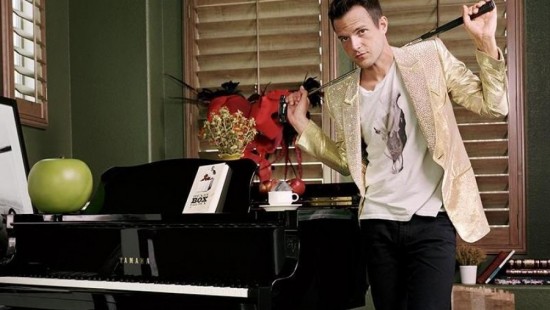 In fact, recently he collaborated with New Order on a song, Superheated, that captures some of New Order's original new wave sound. The Killers, in fact, recently released a song, Hot Fuss, that sounded quite a bit like it had strains of New Order in it, so perhaps the timing for this collaboration could have not have been better. Although much of Mr. Flowers much of his spare time is devoted to family nowadays, he does plan to continue touring, working in a collaborative manner whenever possible, and working on new tracks for The Killers.

The Killers and Muse to collaborate?
13th November 2012 @ 12:51pm
It seems that we could all be in for a treat, if the recent suggestions from The Killers frontman Brandon Flowers happens to come true.

Brandon Flowers loves Elton John
7th October 2011 @ 08:56pm
Singer Brandon Flowers has revealed how he has always had a lot of love for the English singer Elton John, even when he was young.