News » Elizabeth Banks catches the eye of a fellow co-star! 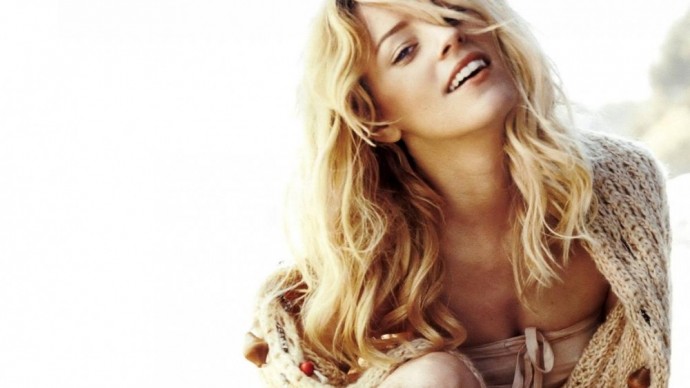 Elizabeth Banks catches the eye of a fellow co-star! With the latest Hunger Games film, Mockingjay Part 2 having just been released in the cinema, it's no surprising that star, Elizabeth Banks is all over the media. The stunning actress who plays weird and wacky, Effie Trinket never fails to catch our eye both on and off screen. But rumour has it, is that she's catching someone else's eye too! 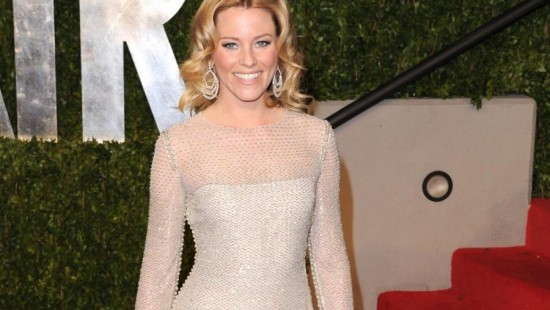 Co-star, Woody Harrelson, who plays mentor, Haymich, in The Hunger Games films admitted recently that he has always wanted to kiss Elizabeth Banks! The 54 year-old actor states that, "We threw in a little kiss in one scene but I've personally always wanted to kiss her. I don't know if it was the right thing to do but she's game for anything! It's so fun being in a scene with her." The two have worked together on all Hunger Games movies and take part in lots of scenes together, their characters seemingly having some strange sort of chemistry.

Banks showed up at the LA premiere of The Hunger Games: Mockingjay Part 2 looking exceptionally glamorous in a sophisticated, sparkling stripy dress on November 16th, made by Dolce & Gabbana accompanied by Christian Louboutin shoes and a Rauwolf clutch. 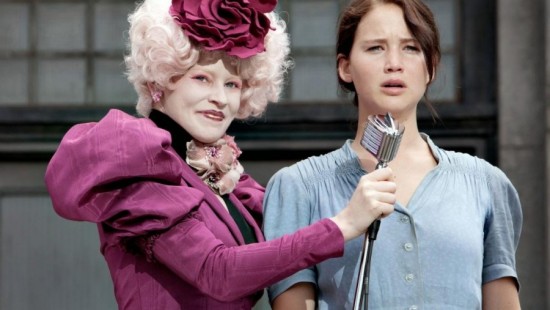 The 41 year-old actress doesn't look a day over 35 and is seemingly always dressed and pampered to perfection. Her quirky and bubbly personality has lit up cinema screens and our Netflix accounts, it's no wonder Woody Harrelson has always wanted to join her in a cheeky snog! You can catch Elizabeth Banks in The Hunger Games: Mockingjay Part 2 in cinema now!

15 times Jennifer Lawrence proved she was sexy and talented
10th October 2017 @ 07:39pm
Hollywood has given us some of the most beautiful and talented women on the face of the Earth over the years and, while some of these stars only manage ...