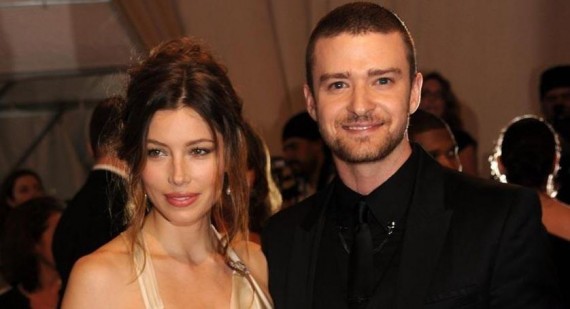 After recovering from a blip in their relationship last year, Justin Timberlake and Jessica Biel have managed to come through the other side with a wedding on the horizon. 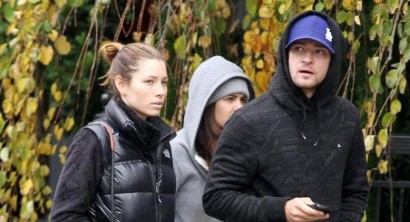 Despite both being high on the A-list, Justin said that their love affair has been pretty normal with a bit of arm-twisting thrown in: ‘There was nothing starry about the way we got together - it was very un-Hollywoodesque in fact. We met and got talking, afterwards I asked my friend if I could call her and ask her out. My friend called Jessica and Jessica said yes, and so I called her,’ Justin told Hello! Magazine.

‘And yes, I did it the old fashioned way - by telephone. That’s something I learned from both my stepdad and my grandfather - that there is thing called chivalry and it doesn’t have to die with the birth of the internet. I had to be pretty persistent in order to get her to say yes. But I have a fair amount of tenacity and if I want something I stick to it. And in the end she agreed.’
200 Fan Uploads: Justin Timberlake and Jessica Biel Gallery

Jessica Biel shares her pregnancy journey
13th February 2018 @ 09:05am
Jessica Biel says that it has been a long journey for her to finally get pregnant