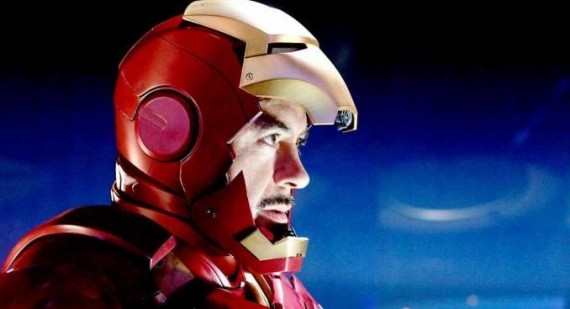 Filming has kicked off for the highly anticipated “Iron Man 3″. 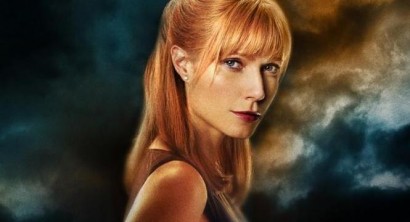 This is the first Marvel film since the success of ”The Avengers” and the debut movie in “Phase Two” of the Marvel cinematic universe. Iron Man 3 finds Robert Downey Jr, Gwyneth Paltrow (Pepper Potts), Don Cheadle (Col. James Rhodes) picking up their roles in the flick.
And even Jon Favreau will be making an appearance as Happy Hogan, despite not acting as director on this film.

Guy Pearce (as Dr. Aldrich Killian who creates the virus “Extremis”) and Ben Kingsley (initially thought to be Mallen but now heavily rumoured to be The Mandarin in a ‘shadowy villain’ role that would setup a bigger part in a future movie) are the two main bad-guys in the movie.

Rebecca Hall portrays Maya Hansen, a scientist working with Guy Pearce’s villain. James Badge Dale - who has a role that could be a major one based on set spoiler pictures - and William Sadler, Ashley Hamilton and Andy Lau are also on board.

From what we’ve heard so far, there's a lot for fans to be excited about with Iron Man 3. And with “Lethal Weapon” screenwriter Shane Black behind the film, this could be something special. 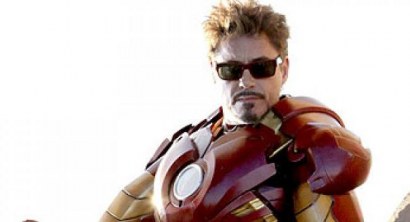 Ashton Kutcher, Jamie Foxx, Gwyneth Paltrow: Celebs who love to trade in cryptocurrencies
11th December 2018 @ 04:57am
Cryptocurrency trading has become very popular in recent years and there are a number of Hollywood stars who enjoy getting involved, here we take a look ...