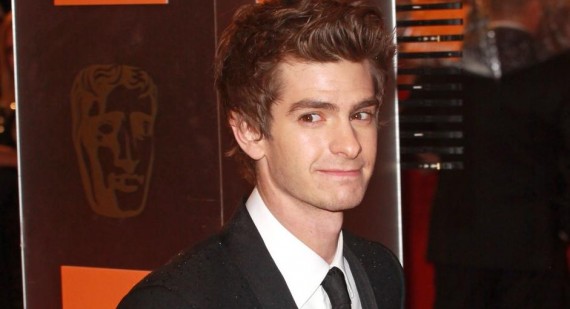 Andrew Garfield, confirmed lover of Emma Stone and rumoured hater of Robert Pattinson, has quickly found himself in the spotlight following the success of his superhero flick 'The Amazing Spider-Man'.

Dealing with the pressures of fame, it's unsurprising that he's fallen back on his number one addiction to help him unwind. 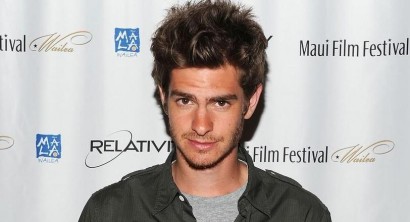 However, it's not as bad as it sounds; instead of veering towards the more usual celeb vices, Andrew has revealed that he prefers something a little less hardcore:

"When I'm working on something very intense — like [Spider-Man] was very intense to work on, believe it or not, and I'm doing a play at the moment which is very, very intense — whenever I'm not on stage I wanna watch reality television."

We wonder what he prefers? Could it be The Only Way Is Essex, Made In Chelsea or The X Factor?
No, Andrew prefers something else. 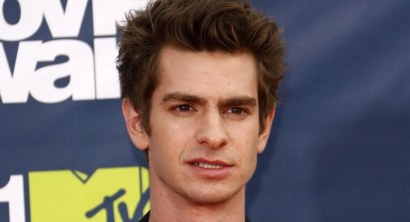 So Andrew is a fan of the not-so-successful music talent show. Was Andrew backing Sir Tom, Will.i.am, Danny O'Donoghue or Jessie J?
Unfortunately, he didn't reveal who he was backing to win the BBC Talent show.
200 Fan Uploads: Andrew Garfield and Gallery