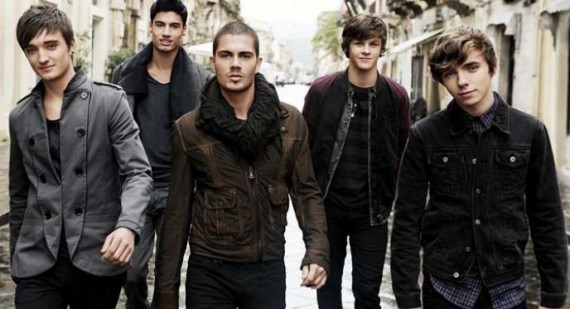 The Wanted spend quality time with the ladies in their lives

It's been a whirlwind couple of months for The Wanted, who have seen their popularity soar in the US thanks to numerous gigs and personal appearances. The boys have been busy promoting their music lately, and have been in talks about a possible collaboration with pop prince Justin Bieber. 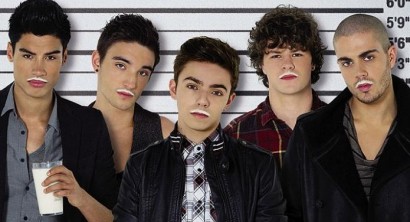 However, it seems that the boys are never too busy to find time for the leading ladies in their lives. On a rare day off for the boy band, they got to spend some quality time with their girls as Siva Kaneswaran took his girlfriend out for the day and Max George hung out with his mother.
Siva, 23, was snapped with Nareesha McCaffrey as they strolled through West Hollywood after a day hitting the shops. Siva flew the flag for his native Ireland and wore a Guinness logo T-shirt with the slogan 'Tall, dark and handsome' on it. 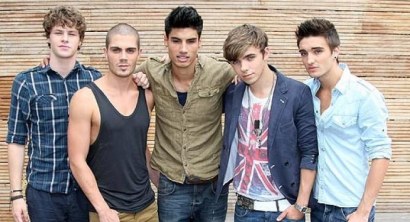 Siva's bandmate, Max George, was also making the most of a day off to spend some quality time with his mother, who jetted in last week to see her son.
The boys were heading back to meet their band mates after they spent the previous evening with Hugh Hefner at his Playboy mansion. They had been invited there to celebrate Nathan Sykes's 19th birthday. And it seems like the lads had fun as Hugh Hefner tweeted: 'The Wanted, a U.K. boy band, had a BBQ poolside while the girls & I were playing dominos. We shot a few photos together. Cristal Camden won tonight's domino game with Amanda Streich, Caya Ukkas, Shera Bechard, Anna Berglund, Trisha Frick & me. A fun night.' We bet!